The Significance of the Extra Step

I’ve had the honor of working for Di Bruno Bros. for over twenty years. I can honestly say that one of my most rewarding aspects of my job is identifying a truly unique product. It’s harder than you might think, actually, because it usually means I need to sift through a lot of products that just don’t hit the mark.  I am constantly approached with new and interesting products, many of which are using innovative approaches to add intrigue, or, as the vendor would claim, to add value. Thankfully, I have learned that certain painstaking techniques do, actually, contribute significantly to flavor. And unfortunately, I have heard plenty of “added value” methods that elicit the most exaggerated of eye rolls.

For instance, we do, in fact, sell a gouda that’s made on an island in Holland which is inhabited only by the husband and wife who make the cheese and their 200 cattle. And yes, the wife, Roos, sings a lullaby to her cheeses as she coats them in wax, as if she’s laying a child down for the evening. And yes, the eight wheels that they produce daily begin their long trek to our stores on a rowboat. While those last two facts don’t have much influence on the finished flavor of the cheese, they do attest to the extreme level of care and focus the couple put into their product. And damn it if Wilde Weide isn’t one of the best cheeses we sell.

On the other hand, try as I might, I can’t identify a difference in the Gruyeres I’ve tasted where one herd of cattle listened exclusively to Mozart, while the other herd listened to heavy metal. So no, I will not pay more for a cheese whose cows can perfectly lip sync “Enter Sandman.”

My experience with these new jams from Regalis Foods is indicative of the first scenario. I found them a couple of months ago at the Good Food Mercantile, where they jumped off the shelf due to their impeccable design. The conversation went something like this:

Me: “Tell me about these, Karrie.”

Karrie: “This is our newest product. All the fruit are wild foraged in northern Quebec, not far from the Arctic Circle. Most of the harvesting is done by First Nation Tribes, the aboriginal people of Canada who predate Europeans’ arrival.”

Me: “That’s something I can get behind! What varieties do you have?”

Karrie: “Let’s start with the blueberry. It’s a special kind of blueberry called ‘lowbush,’ which has a lot more flavor than the traditional blueberry.”

Me: *tastes sample* “I rescind my eye roll.”

With each of the flavors, it was as though I wasn’t tasting a jam, but an ideal; a paradigm that represents what every other jam wishes it was. The flavors were bold but sweet, fruity but not sugary. A bit about each of them:

Blueberry – A traditional blueberry bush tends to grow around eight feet tall. The lowbush, though, only reached a height of two feet, and thrives in cold weather. From what I can gather online, it’s as though eight feet worth of flavor are crammed into two feet worth of blueberries. Not only is the flavor more pronounced, but it has a higher concentration of nutrients. Of all the fruit tested by the USDA, the lowbush blueberry was found to have the highest level of antioxidants. Its color, too, is intense: a striking shade of indigo that will become the centerpiece of any cheese board. 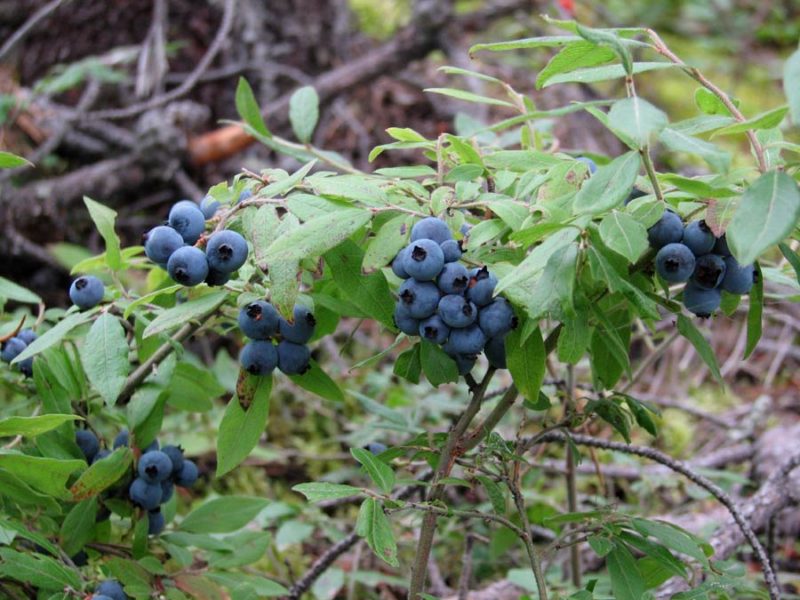 Evergreen Blackberry – This varietal was brought to North American in the early 18th century by European settlers. It has always been highly coveted for its flavor, but it has never become commercially viable due to a frustratingly low yield. It also thrives in climates like northern Quebec, which tends to deter larger companies. Jackie Botto – of In the Kitchen with Jackie – testified that this is the new jam she can’t live without. 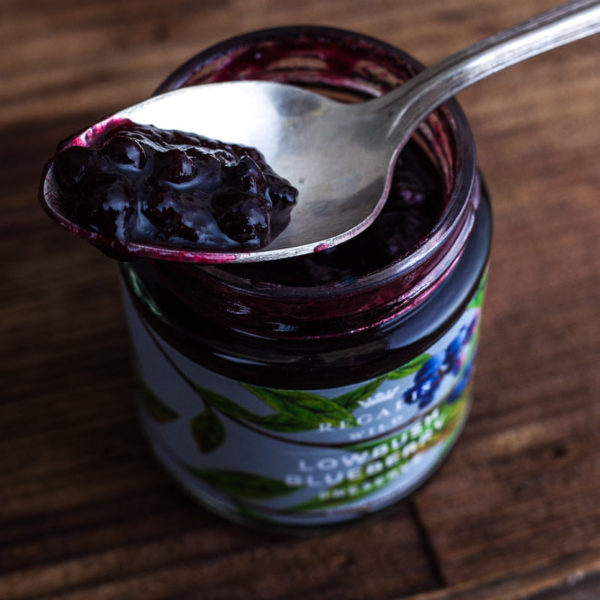 Sea Buckthorn – The most exotic of the offering, the sea buckthorn tastes like a blend of green apple, passion fruit and pineapple. If you’re wondering why something that sounds so delicious isn’t more widely available, there are two pretty good reasons. The first is the aforementioned reliance on cold climates, to be expected given its origin of Siberia. But the more significant factor is that running right through the middle of each berry is a three inch needle (the buckthorn). This makes harvesting incredibly tedious, time-consuming and often painful. Tweezers are often used to pluck off one berry at a time, with over 100 berries needed for each jar. 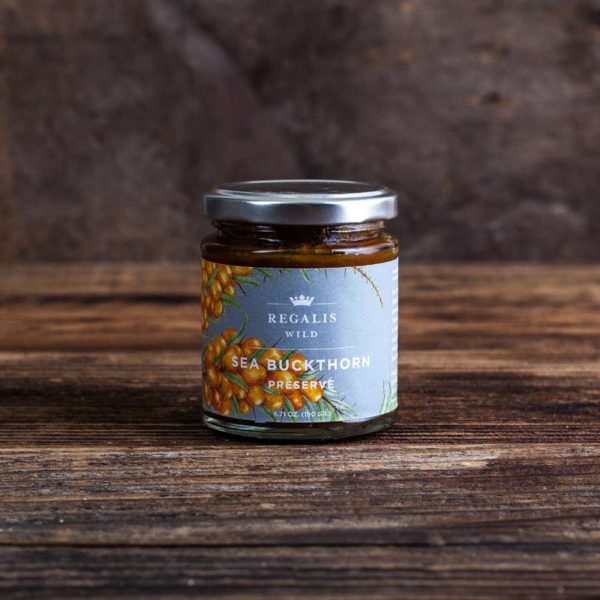 It’s truly inspiring to taste products like this for the first time. Not only are they delicious (which is still the most important factor, always), but they make you rethink ingredients as monotonous as blueberries. And to be able to say that supporting this product is supporting micro-artisans –First Nation Tribes who are tending to the Boreal Forest – makes it all the more rewarding.

As with all of our new products, our cheese team has been hard at work compiling Di Bruno-approved pairings. Here are our favorite uses so far. 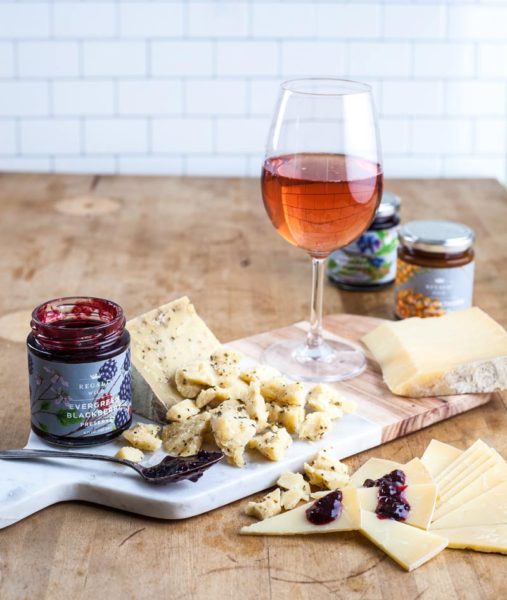 2)      Evergreen Blackberry – a natural with fresh goat cheese like Leonora, or baked on top of our Mini Brie. It contrasts the funk of washed rind cheeses, like Von Trapp Oma, perfectly. If you want to go the extra mile, cook it down with a little balsamic vinegar to create a glaze for duck breast or pork chops.

3)      Sea Buckthorn – the tartness of this jam plays nicely with sheep milk cheeses, especially Ossau Iraty and Manchego. It is delicious as the base of a gastrique for poultry or pork roasts. 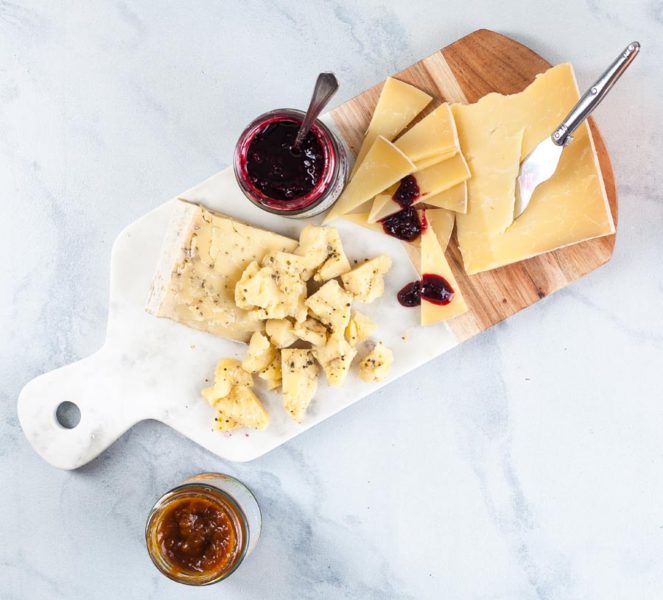 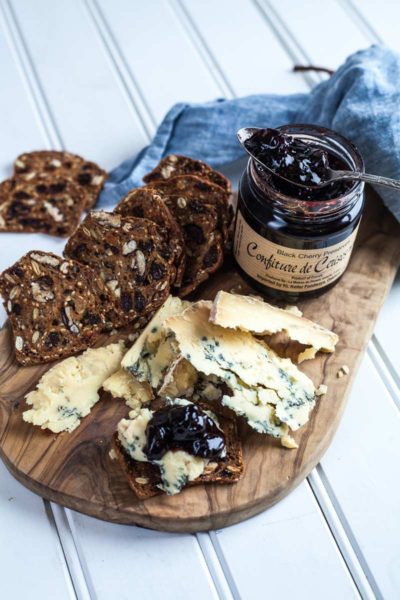 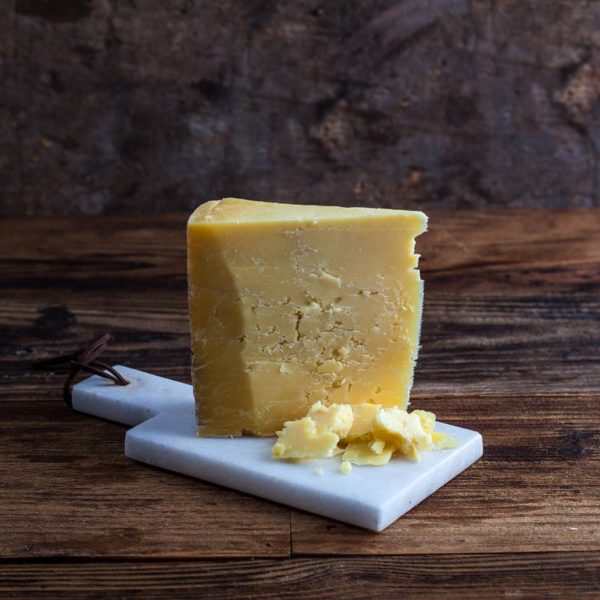 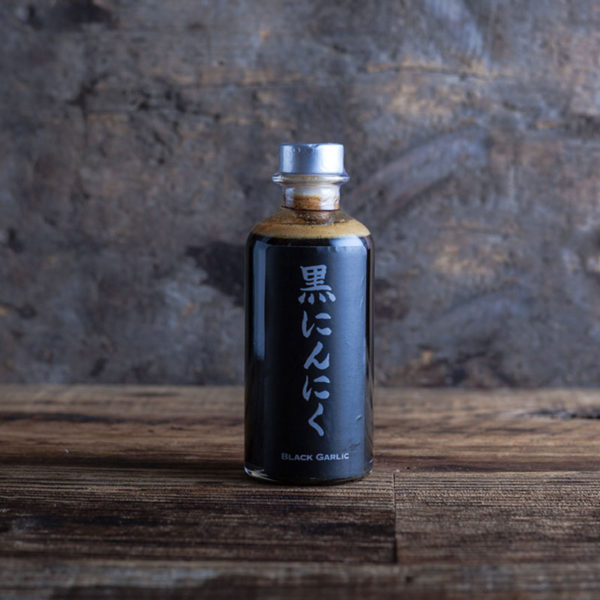 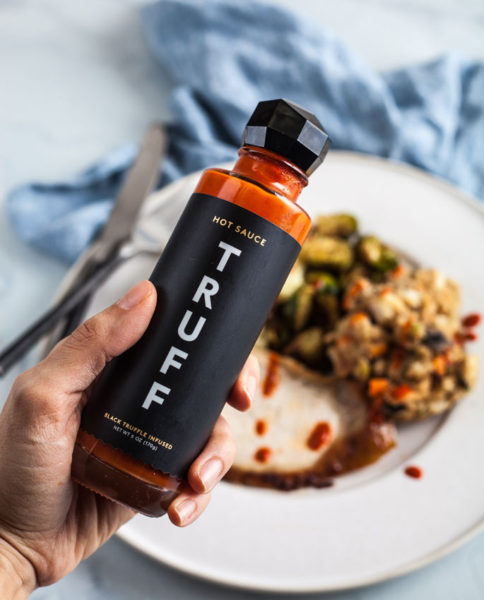 Hunter is a Di Bruno lifer. For as long as he can remember, his mom brought him into the cramped, aromatic Italian Market location as a weekly ritual. Before graduating high school, he was working behind the counter, slicing prosciutto, and making the famed cheese spreads in twenty pound batches.

It is Friday + I am reading this blog before lunch = drooling! The Sea Buckthorn sounds so exotic I must try it ASAP. Seriously impressed that these products support First Nation Tribes!