In February, we are highlighting a trio of Italian products as part of the Uncommon Flavors of Europe campaign. Asiago Stagionato DOP, Pecorino Romano DOP and Speck IGP have been staples of our offering for decades, so to us, they were anything but uncommon. But to stop and consider the incredible histories of these cheeses is to appreciate just how uncommon they truly are.

I’ve been eating Asiago for as long as long as I can remember. As kids, my brother and I would tag along with my mom to the Italian Market, where she would buy a half-wheel every week. We consumed it the way most kids inhaled Skittles, but like most kids, we didn’t truly appreciate what we were consuming.

Here in America, we’ve been experiencing a bit of a cheese renaissance in the last two decades.  But Asiago, in its current form, came into being during the actual Renaissance! Made around the town of Asiago in the provinces of Vicenza and Trentino, it was originally produced with sheep milk in the 11th Century. By the 1500s, cows had taken over the plateau, and Asiago has been made with only cow milk ever since. 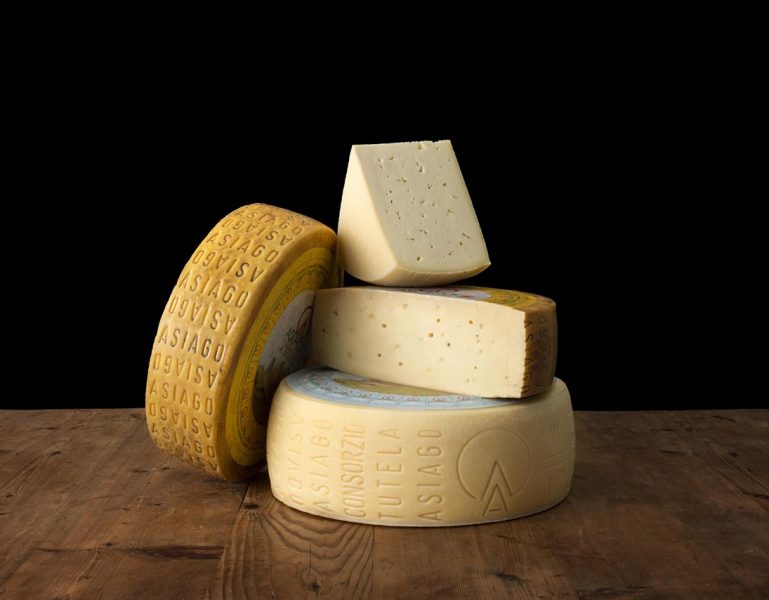 For this promotion, we are representing the extra-aged version: Asiago Stagionato Stravecchio, which is aged at least 15 months. Spicy and intense, it pairs with more robust honeys, like the chestnut variety, as well as fruit pastes like membrillo. Grate it over pasta or risotto, or melt into crisps for cheesy alternatives to croutons. If serving on a cheese board, pair it with wines from the region: Valpolicella for reds, or Moscato for white.

Heading further south to the province of Lazio, which includes Rome, we find a cheese with an even longer history. Pecorino Romano has been produced in that region for over 2,000 years and was one of the primary sources of nutrition and sustenance for the Roman army. The dominant flavor is sea salt, but well-made Pecorino Romano DOP balances that we flavors of fresh milk and grass. (Fun fact: the Italian word for salt, sale, is the basis for the word salary, a result of Roman soldiers being paid in salt). 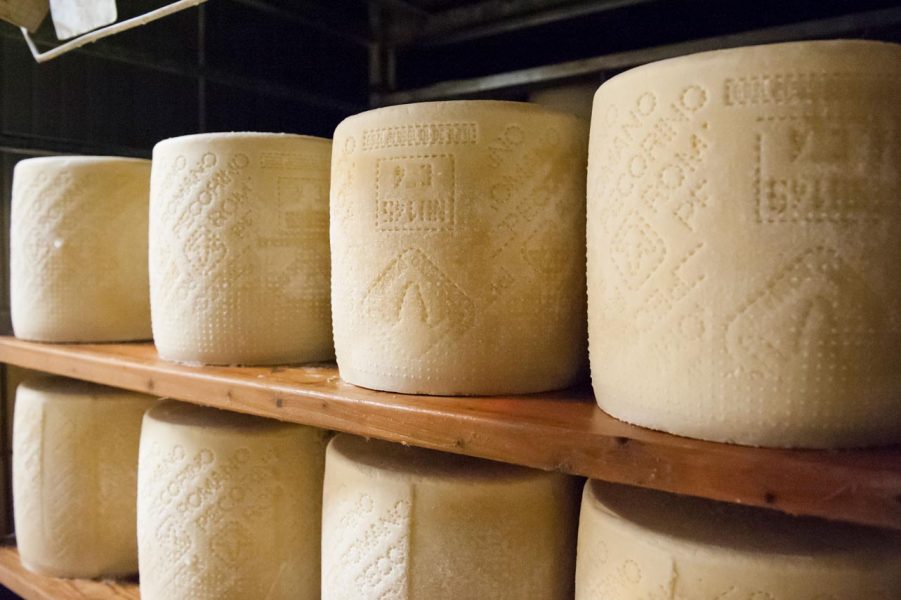 The third feature item in our uncommon triplet is the venerable Speck Alto Adige IGP.  Speck could be classified as uncommon for several reasons. The region of Alto Adige borders Austria, and most of its inhabitants speak both Italian and German. Speck is a nod to this blended culture, as it represents both Mediterranean (cured) and northern European (smoked) methods of curing meat. 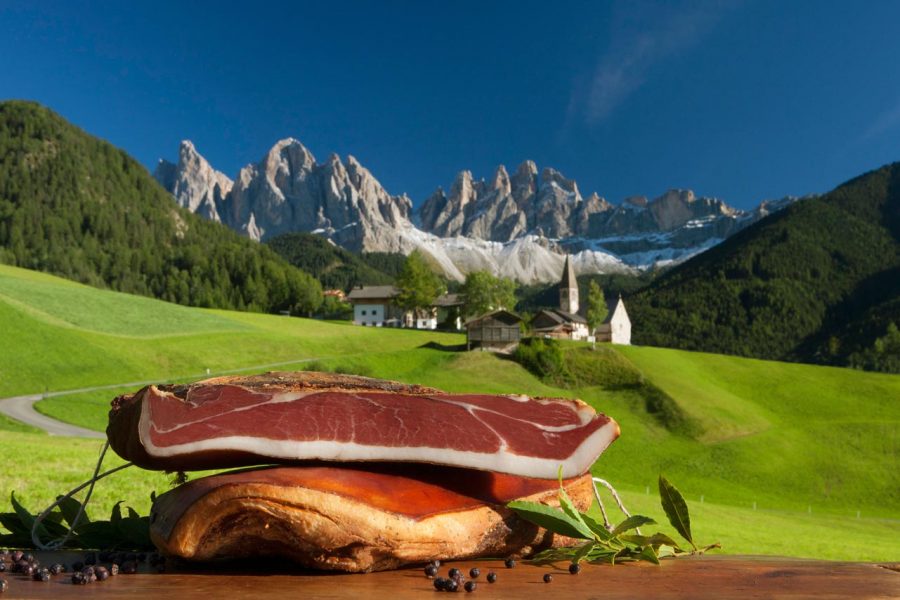 The word Speck – in reference to this product – first appears in the early 13th century. It is first cold-smoked over Beechwood and then hung to cure for five months.  Somewhere between the delicacy of Prosciutto and the intensity of Black Forest Ham, Speck offers the best of both worlds. Try subbing it for Prosciutto in any cooking application. The smoky flavors stand out more, adding layers and complexity to any dish.

If pairing with wines, consider sweeter Riesling or Gewurztraminer. Bold lagers would be a classic pairing for Speck during Oktoberfest.