New to us, via Essex Cheese, is the Feta St. John. As we said above, it’s made by Greek orthodox nuns, in the city of Larissa in the mountains of the Peloponnese, in a monastery built by Saint Dominious in 1520. The current ruins in the area are from post-World War II, when the partisans were there and used it as a communications station The Peloponnese region of Greece is in the southern part of the country and is a bit cooler than some other areas, which is good for the animals.

30-50 goats, 30-50 sheep, and ten-ish cows live on the property. Pre-milking, the animals feed on a diet of maize, wheat, and oats, which really brightens the flavor of their clean, healthy milk. Besides the feta, the nuns make a Gruyère-style cow’s milk cheese, a halloumi-style cheese, spiced fresh cheeses, as well as sell kefir, milk, yogurt, and butter,

The feta is made in evening, with milk from throughout the day. It’s cut, salted and turned by hand, left overnight and put into 18C caves (other cheeses at 14C)  for roughly 1-2 weeks, and then is aged in its own whey. This is part of what makes this cheese so special—many fetas are just aged in a brine, not their own whey. You can really taste a difference.

Soon after, the cheese makes its way to us, and the rest is history.

As one of the most widely consumed cheeses in the world, there are more feta recipes out there than we could ever tackle in one blog post. But, here are a few of our favorite ways to eat St. John’s Feta. 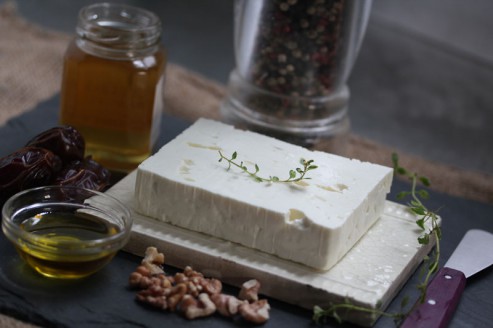 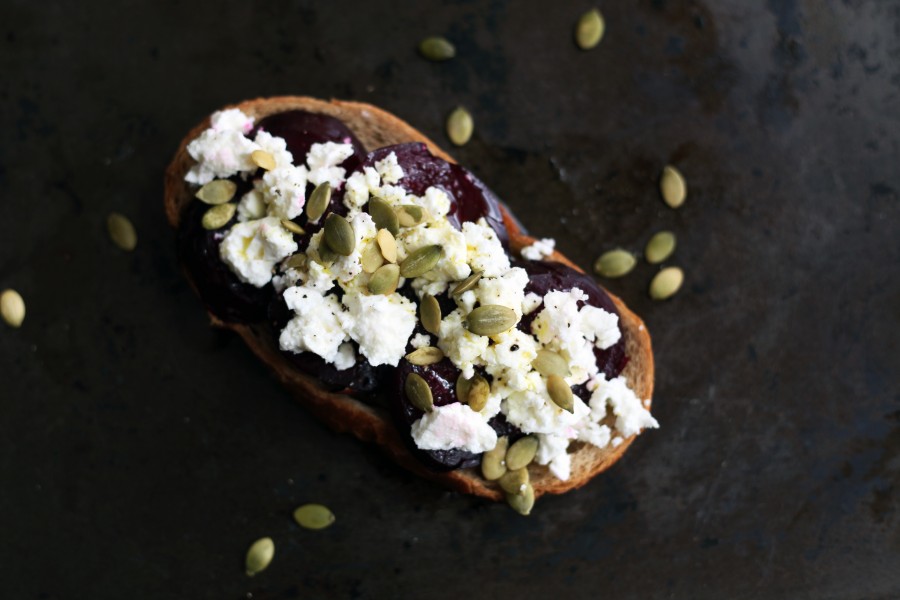 How many ways can we love you, Greek Salad? You make a true meal out of lettuce, resemble something healthy and yet are so decadent to eat, and so much more…. 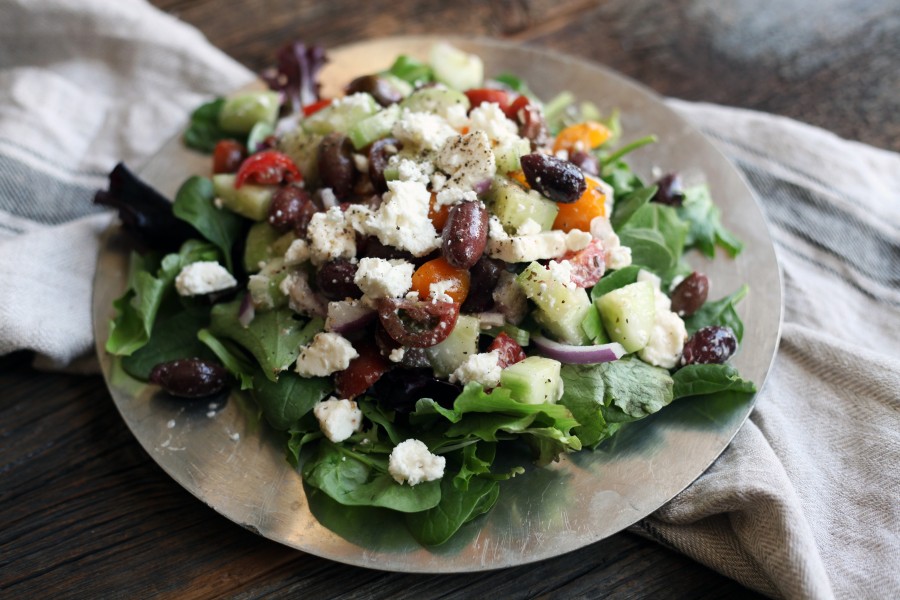 What are some of your favorite ways to enjoy great Greek feta? Let us know in the comments, and make sure to pick up some St. John’s Feta in our Italian Market, Rittenhouse, Ardmore and Franklin shops.

am ready to call to see if this cheese could be sent. I unable to drive to Philly–am handicap.

Hi Nina – we tried to reply via email and your email address bounced back? We are not shipping this via the website yet as it is very fragile, but are hope to be able to do so soon. We can report back once we are able to ship it.