Here is a sonnet of flavor in ode to the classic buffalo wing. A delectable, spicy salami from Indianapolis meatery Smoking Goose aptly named the Delaware Fireball, with a chunk of one of the rarest blue cheeses out there, and a final dollop of Sir Kensington’s fancy mustard makes this a game day bite that no one will see coming.

Stichelton blue cheese is a raw milk version of classic Stilton, which is (unfortunately) now only made with pasteurized milk.

Lemme break this down for you, cheesemonger-style:

Raw milk is awesome, because it retains all of the natural milk flavors and isn’t altered with intense heating, which kills off good bacteria along with any potentially bad bacteria. A lot of people, including the FDA, think that pasteurization is a safer way to go, but what’s been uncovered in many a cheese study is that a cheese eater has just as much of a chance contracting something bad in a pasteurized milk cheese as in a raw-milk cheese.

Also, no offense to my pal Louis P., but now that we know lots of natural bacteria can be so very good for the body, it’s just a shame to kill it all off with that OG flavor profile. Therefore, we like raw milk. End of story. 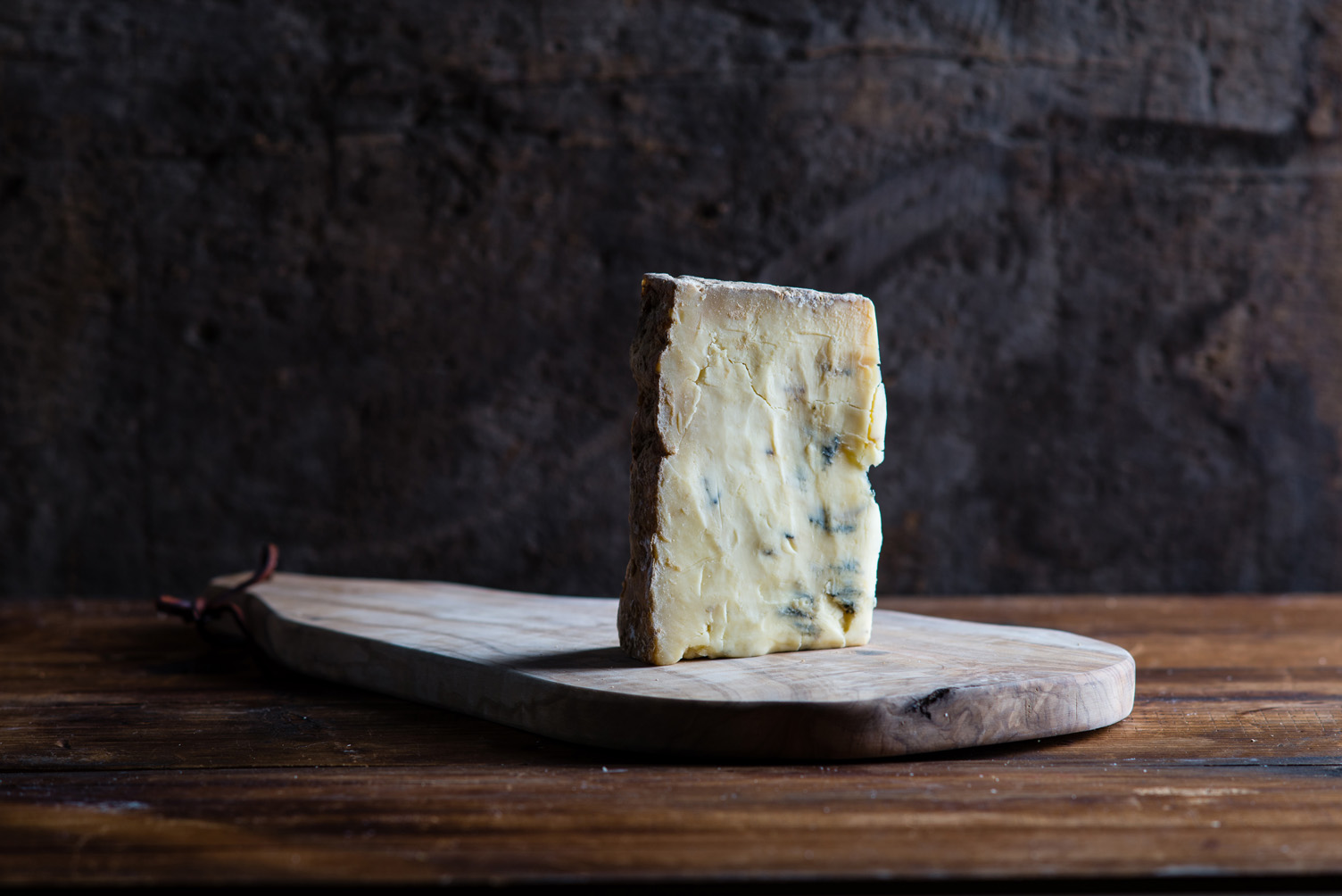 So back to our tale of Stichelton — Stilton used to be made with alla dat raw milk, but officially made the switch to fully-pasteurized back in 1996. So a group of amazing cheese people from Neal’s Yard Dairy in London began a huge effort to bring back the original raw-milk cheese under a new, non-PDO name. (Fun Fact: “Stilton” is the name of the town where the cheese originated in Nottinghamshire, and “Stichelton” is a super-early version of the town name found in an old record book from the 13th century!)

Here’s the loophole — the FDA allows raw-milk cheeses into the country that have been aged for a minimum of 60 days, so they age it just enough to pass inspection. And the cheese masters at Neal’s Yard are currently applying for a change in the PDO (Protected Designation of Origin) status of raw-milk Stilton. 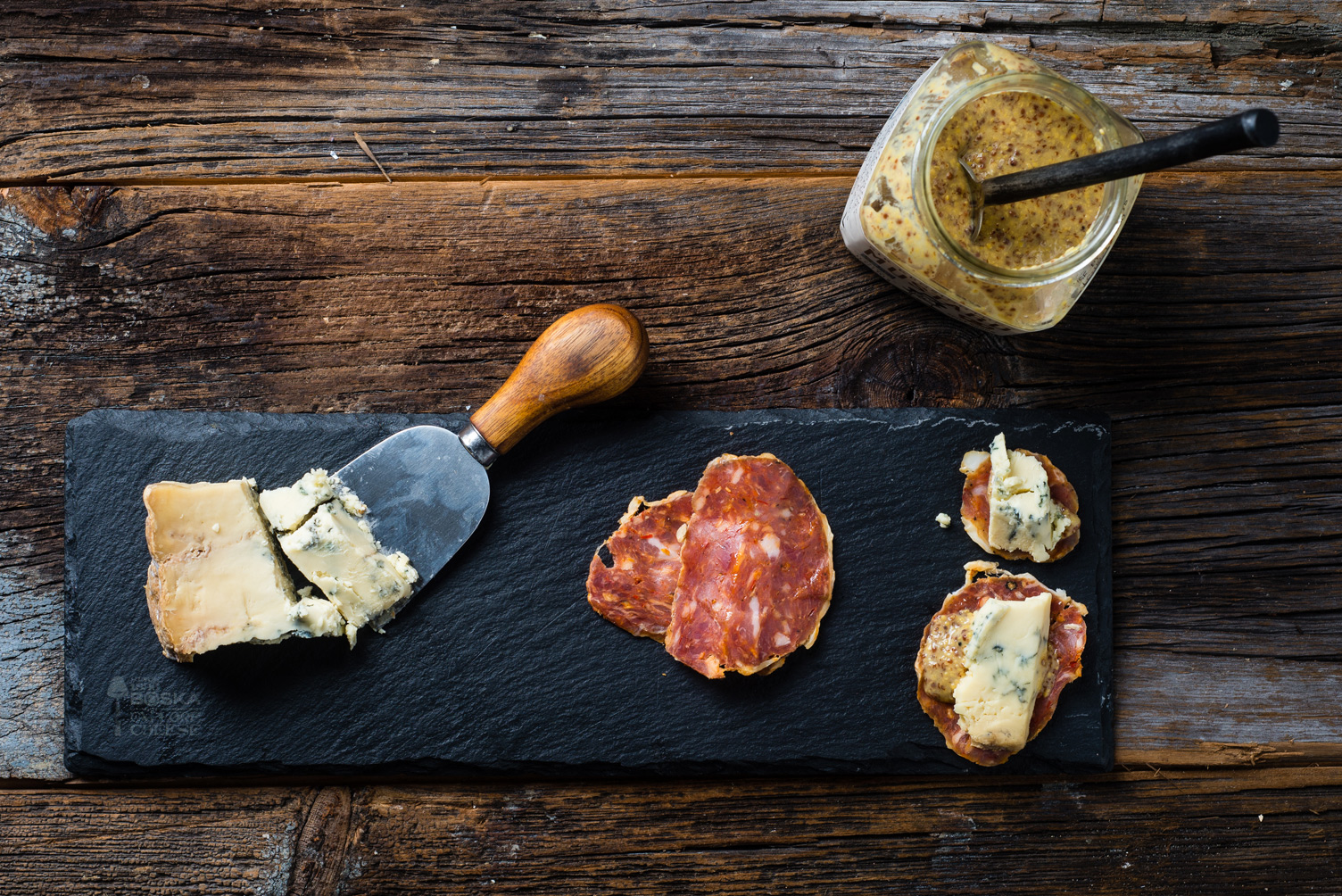