It’s been over a decade since we’ve last introduced new spread flavors to the world! Inspired by our family recipes and years of culinary pioneering, we’re happy to announce two new flavors to you—Pinot Grigio & Fig and Smoked Gouda & Beer! 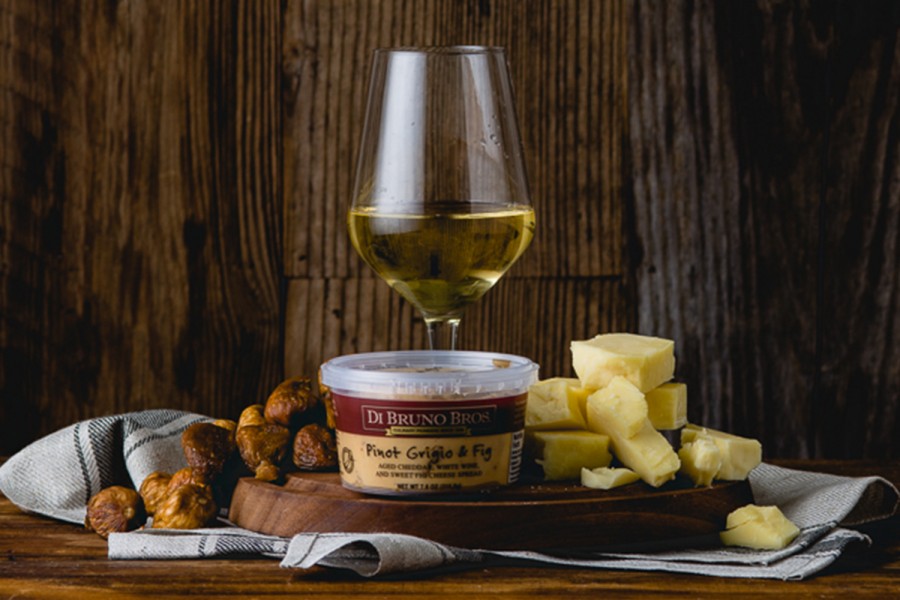 Pinot Grigio & Fig Cheese Spread with aged cheddar, white wine, and sweet fig is a sweet and savory spread that can be enjoyed alongside Di Bruno Bros. new Sea Salt crostini, paired with salumi, and added to any savory dessert or grilled cheese. 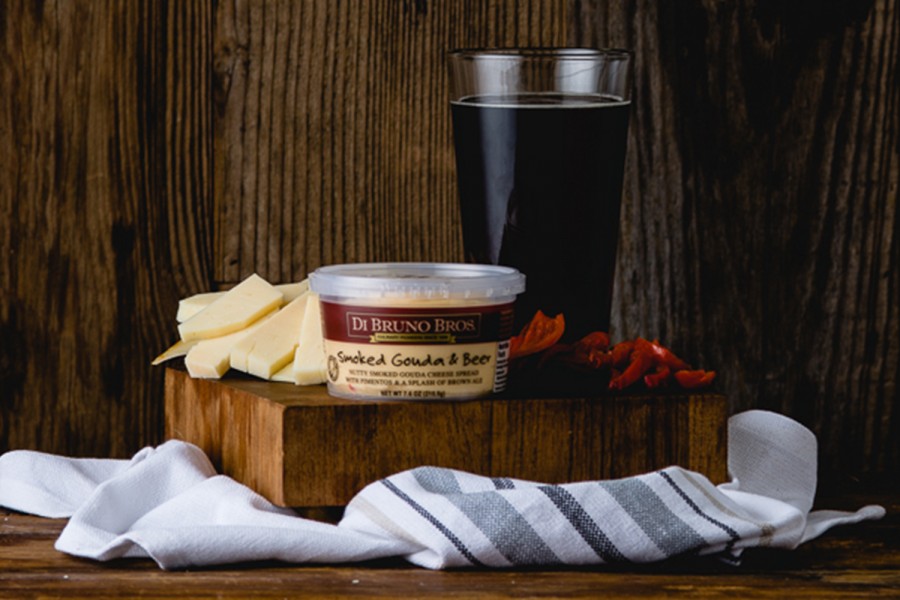 Our current line of spreads is inspired by family recipes that were once made in the Italian kitchen of Di Bruno Bros. founders Danny and Joe Di Bruno, over 50 years ago. The new spread flavors and creation process symbolize the “new era” of Di Bruno Bros., involving a team of Certified Cheese Professionals, and current, third-generation owners.  The goal was to create flavors that would bring the Di Bruno Bros. mantra of “culinary pioneering” to life with flavors that are delicious, exciting, and something you wouldn’t typically expect.

Show us your cheese spread creations by tagging us at @DiBrunoBros and #DiBrunoBros!