I’ve never been to Switzerland.

That’s a lie. I actually spent a grueling, wallet-sucking ten hours in the Geneva airport last Spring, where I spent upwards of $20 on a single, SMALL value meal from the airport Burger King, and dozed on a suspiciously supple sofa at the Starbucks across the way. I bought a pair of headphones. I did NOT buy a watch.

That being said, I’m going to stick with “I’ve never been to Switzerland.”

Our Di Bruno Bros. tradition is fairly steeped in Swiss adventure. As legend has it, a trip to Switzerland is what prompted our founder, Danny Di Bruno, to import a wider range of amazing, imported cheeses and build relationships with incredible cheesemakers across the world. His trip led to our reputation as the House of Cheese, and inevitably, our continuation of his noble efforts.

In honor of our first annual Di Bruno Bros. Alpine Week, take a gander at some of the unbelievably cool masters of cheese from Switzerland that we’re so proud to call our friends. 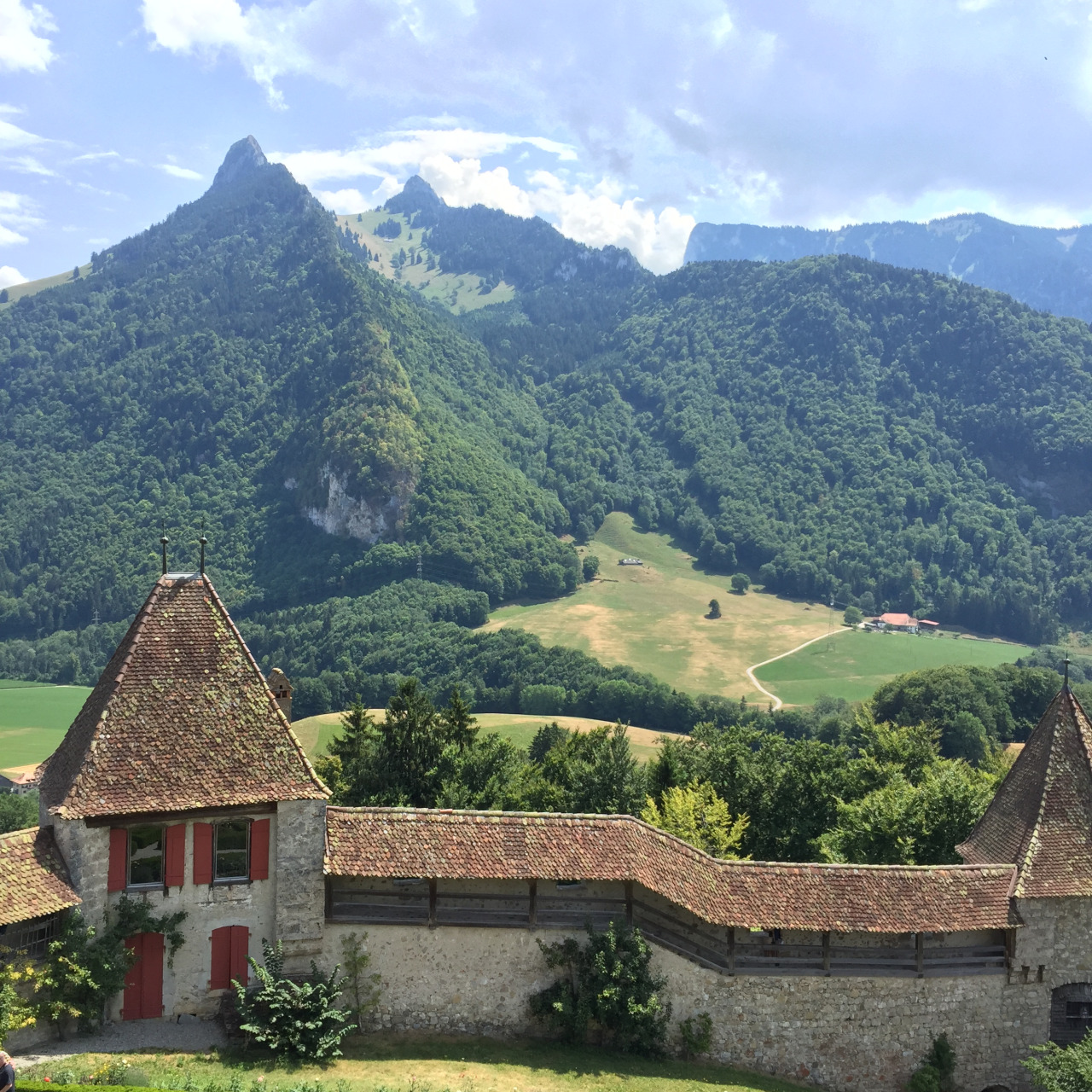 Maker of the illustrious 1655 Gruyère, this tiny creamery has a reputation that exceeds its acreage, and possibly the entire landmass of Central Europe. With a history much more storied than our 76 years can boast, Gruyère is above all a practice of tradition and centuries of pride and precision. Under the strict standards of the Gruyère AOP certification, Le Crêt uses the highest quality milk, local salt from glacier-washed sources over 200 million years old, and a carefully monitored aging process after the large wheels are formed.

From the milk of 8 small farms in the Fribourg region of Switzerland, Jean-Marie Dunand makes around 20 wheels of cheese per diem in the cheesery that dates back to 1900. A humble exterior belying the glorified master within, those who meet Jean-Marie are charmed by his nonchalant, business-as-usual manner, and lulled into sub-Swiss-ion by the surrounding grass-covered hills from his vista at 3,000 feet above sea level.

If that’s not impressive enough, the true mark of excellence comes with the 1655 distinction – a special class of Gruyère that Fromagerie Le Crêt has earned with a 5-year average of a 19.5 score, out of a possible 20, when graded by the Fromage Gruyère association. They’re one of only 3 dairies to hold the 1655 label, an ode to the year in which Gruyère cheese became name-protected. 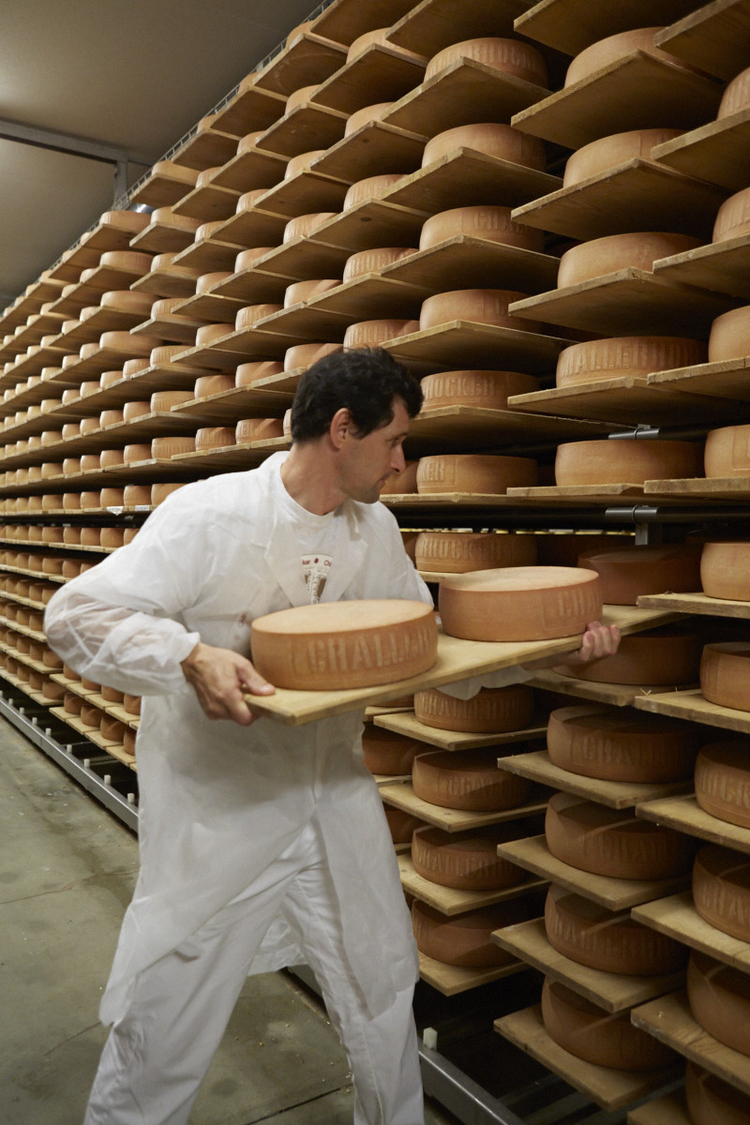 From the canton of St. Gallen in Switzerland, the genius behind one of my all-time favorite cheeses is none other than Walter Rass. The maker formerly known only for Appenzeller, made the addition of a more unique cheese with no name-protected restrictions and hasn’t looked back since. While his Appenzellers are still touted as the upper-echelon of Swiss cheese, his Challerhocker has taken the cheese community by storm—tasty, tasty storm…

The difference between his cheeses is seemingly minute, but when the massive span of history and tradition that cheeses like Appenzeller call to mind, even the smallest tweaks to basic Alpine recipes conjures images of rebellion or mad sciencery in my mind. Walter makes Challerhocker in a smaller format, first of all, which allows him to more easily wash the formed wheels with a combination of wine and herbs. Secondly, the size of the curd is increased and there is a slightly higher milkfat content than the Appenzeller recipe calls for.

Of course, one of the greatest, trickiest, and most elusive talents that Walter possesses (besides his uncanny ability to make black and red lederhosen look fashionable and relevant) is his skill in affinage, or cheese aging. Kept under his watchful eye for at least a year, the wheels arrive with flavors of caramel, sun-drenched grass, pot roast, toasted nuts, and a creepy label that you have to see to believe.

Keep an eye out for more cheesemaker spotlights this week in our epic salute to Awesomely Amazing Alpine Cheese. If you’re in town, pop by any of our cheese counters for special pairings and samples of these very wheels.

wow this is so cool.