1. Due to the droughts and disease known as “olive ebola”, spreading throughout Spain and Italy, prices for the versatile oil have surged over 10% this year! The provinces of Lecce and Brindisi have officially been declared to be in a “state of calamity” by the Italian government due to the heavy presence of this bacterial disease in their plants. Over in Spain, the cost of materials continue to rise as the drought continues and this too is contributing to the rise in prices of olive oil worldwide. “Retailers and distributors wanted to buy 12% more olive oil than exporters were able to deliver last month”, this is leading to a major conflict in supply and demand, making olive oil much more coveted than it has been in the past. It is now going on three years of bad harvest, and some people are blaming global warming for this disaster. [The Guardian]

2. Fats as the sixth basic taste? Researchers at Purdue University have deducted through research that people can identify flavors of a variety of different fats when compared to the flavors of the other five basic tastes. The individuals who participated in this experiment could tell the taste of the fats apart, and as a separate entity than of the other flavors such as salty, sweet, savory, sour and bitter. The scientists have dubbed this sixth sense oleogustus. Olegustus by itself is not a pleasant flavor, however when mixed with one of the other five flavors it is extremely well received. [Science News]

3. Cheese lovers from around the world gathered in Providence, Rhode Island to explore over 1,400 different types of cheese. Everything from flavored to fresh, farmstead, smoked, washed-rind, blues, international, American, Italian, soft and cheddar were available for people to try. Volunteers and participants gathered on this unforgettable week to enjoy what they know best….cheese. If you missed this year’s cheesy adventure, be sure to catch it next year in Des Moines, Iowa! [Cheese Underground]

4. Finally a use for bitters for which you don’t need to be a cocktail connoisseur! The complex world of bitters has become a little more utilitarian. A tradition that dates back for over two hundred years in the Caribbean uses the thousand-year-old creation of bitters to heighten flavors in everyday foods. Our very own cheesemonger Hunter Fike, explains the uses of bitters in comfort foods like meatballs. His own grandmother, Wanda Cavalieri has been using this trick for years to add just a little more kick to a dish. Through the addition of bitters in food, both the flavors and richness of the dish are heightened to new levels. It’s the missing element that no one ever knew was missing…but once you try it you can’t go back. The wide variety of bitters allows for flavors to match with specific foods. For example, lighter, fruitier and citrusy bitters accompany seafood perfectly, while more aromatic bitters using stronger spices lend well to marinades, brines and sauces. ‘The aromatic properties of bitters enhance sauces and mayo-based dips, potato and chicken salads, white or cheese sauce, and marinades.” The uses and possibilities for this versatile accompaniment are endless. So stretch back into the hidden cabinets of unused and forgotten bitters, and bring out a bottle to play. You won’t regret it! [Philadelphia Inquirer] 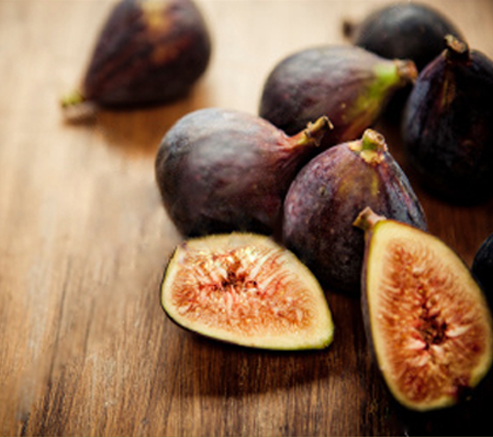