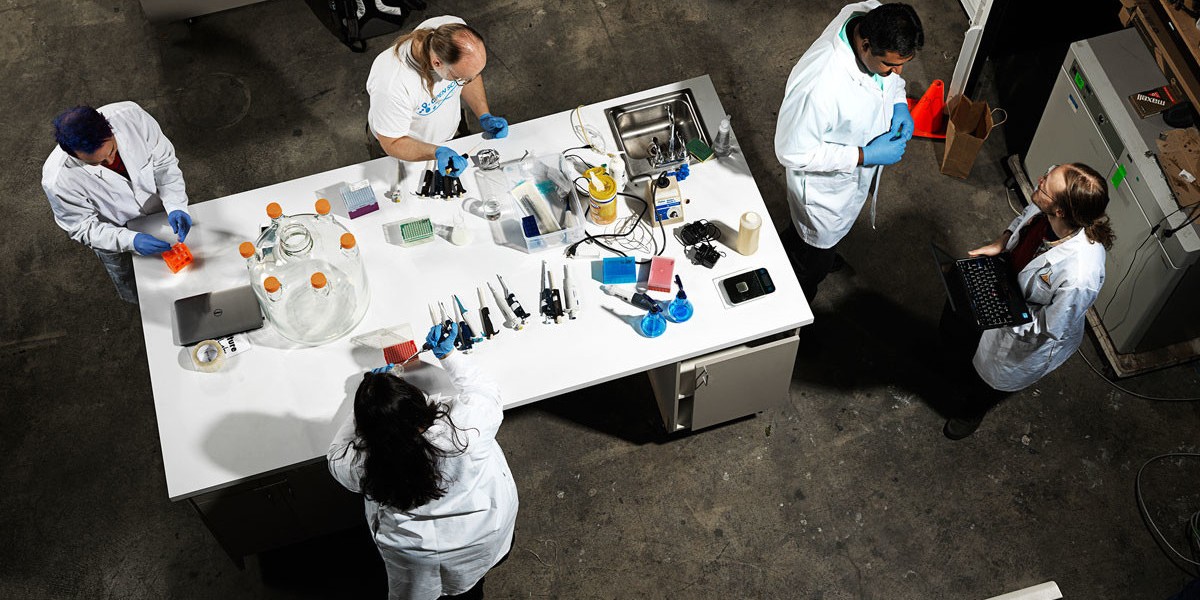 2. Who said ricotta was reserved for ravioli? This versatile cheese offers several ways to indulge in its creamy smooth goodness. From spreads on toast, to a pizza base, gnocchi filling and even as a sundae….yes a sundae. This delicious treat is just waiting to be explored with, experimented with and enjoyed in any and every way possible. As a cheese so creamy and delectable, there is never a wrong way to use ricotta. [Pittsburgh Post-Gazette]

4. Mass-produced, pasteurized cheese is now King in France, while smaller, artisanal producers struggle to stay relevant and in business. Unpasteurized milk has been looked down upon under false health reasons. Once 70%, raw milk now only makes up 10% of France’s cheese market. For instance, there are only now five authentic local producers of Camembert in France.  [Newsweek]

5. The turmoil in Greece is affecting food lovers worldwide as well. Due to distress, shipments and trade of traditionally Greek goodies such as Feta Cheese and certain Olive Oils are facing obstacles. Shelves are going bare in Greece—which is causing merchants here to fear short stock and price hikes in the upcoming weeks. Demand continues to be high, but products are low leading to vendors cutting down on wholesale levels and orders. Shipments of basic Greek goods such as cheeses, dried fruits and olives have halted for over two weeks at a Whole Foods, exemplifying the widespread shortage faced by vendors all over the United States. [NY Post]