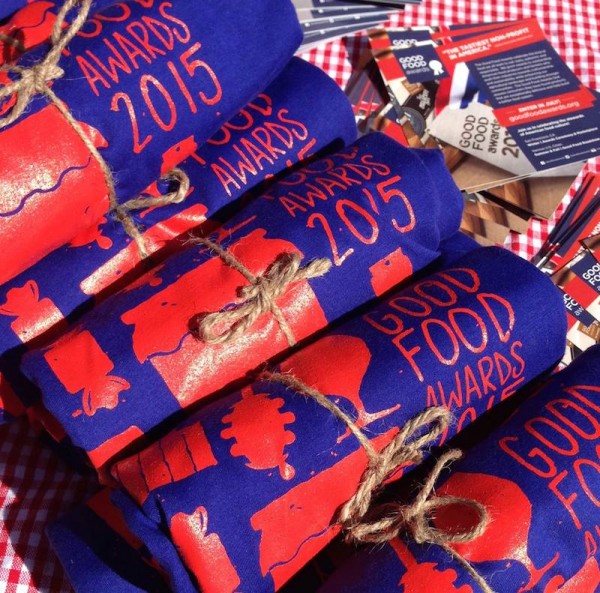 Since 1939, we’ve been committed to bring the Philadelphia region beautiful and high quality cheeses, meats, and specialty products, and we feel a strong sense to give back. Being a part of the Philly’s food community’s growth has not only been an honor, but a duty that we hold true to our hearts.

Since the inception of the Good Food Awards by Seedling Projects in 2010, we joined the Good Food Awards Retailer Collaborative as a founding member, which is a group of the country’s most innovative markets who are united to support good food producers in a crowded marketplace.

“The Good Food Merchants Guild exists to help that less than 1% of the industry who is to foster, distinguish and unite Good Food producers to become a vibrant economic force in America.” — Good Food Awards

The Good Food Awards, stand for what we stand for: amazing and responsible food directly connected to community traditions. The Good Food Awards combine the two, honoring those who make delicious food in responsible ways. The Awards originated through a collaborative effort among food producers, farmers, food journalists and independent grocers, organized by the Seedling Projects. Their team nominates over 200 judges from all over the country to select 100 winners from over 5 different regions, in the categories of beer, charcuterie, cheese, chocolate, coffee, confections, honey, oil, pickles, preserve, and spirits. Winners will be honored at a special ceremony in San Francisco, January 2015. This year, hosts of the ceremony will include New York Times food journalist and author, Mark Bittman, joined by Honorary Hosts Alice Waters and Ruth Reichl.

Our very own VP of Culinary Pioneering, Emilio Mignucci, will be on site at the 2015 Good Food Awards in San Francisco and will be presenting the Good Food Award for Spirits!