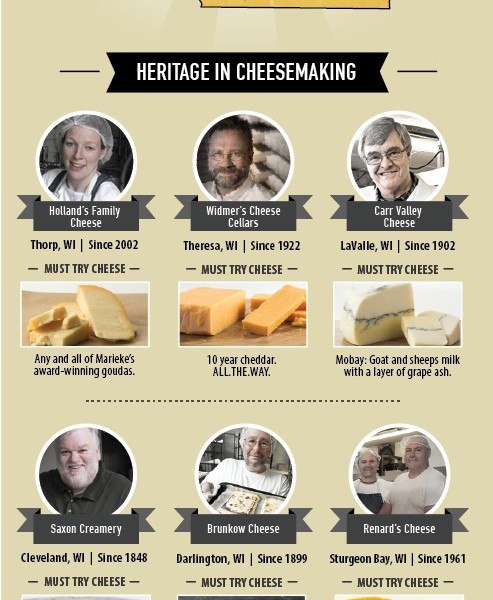 Nestled into the midwestern United States, Wisconsin has been home to dairy production since prehistoric times! As the landscape of Wisconsin was forming after the last Ice Age, Wisconsin completely lucked out—ending up with beautiful, rolling hills mixed with lush grasslands and soil that’s perfect for making perfect cheese.

In the 1800s, the cheesemaking game was A-boomin’.

Europeans flocking to the US to get rich quick also brought their family traditions of cheesemaking with them—like Joe Widmer’s Brick Cheese pressed in the traditional old-world method that you just don’t see often these days, or the magical Bread Cheese from Brunkow Cheese, to name a few.

Soon enough, Wisconsin had full-scale cheese production, a Dairymen’s Association, and college courses for dairy farmers—all before the turn of the century. By 1945, over 2,800 cheese factories were in Wisconsin producing about 515 million pounds of cheese per year!

Today Wisconsin produces a whopping 25% of all cheeses made in the entire United States.

With 11,000 Wisconsin dairy farms and 1.27 million cows, the term “Cheese heads” really doesn’t do them justice!

SIX AWARD-WINNING CHEESEMAKERS, AT YOUR DOORSTEP 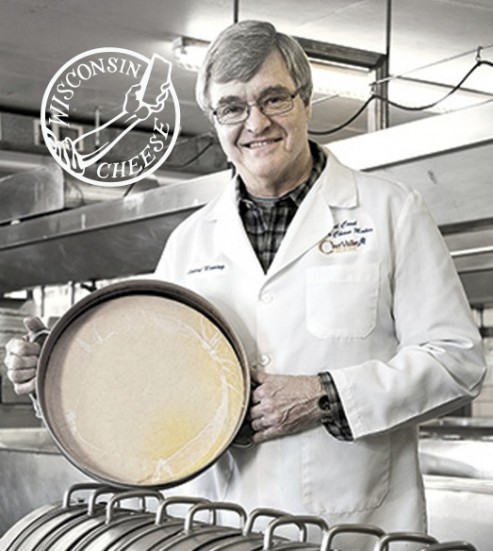 Throughout July and August, we’re featuring six of the most honored cheesemakers in not only Wisconsin, not only the United States, but across the World.

Stay tuned for all things Wisconsin Cheese in the coming weeks—including the stories of the farms and the families, recipes every which way, cheese plates for a taste of the whole state, visits from these ladies and gents, and so much WI cheese talk we all literally might turn into cheese heads ourselves.  Needless to stay… We. Can’t. Wait!

Sid Cook is one of THE most honored cheesemakers, both nationally and globally.  As a 4th generation family business, Sid and Carr Valley Cheese merges incredibly unique products with Old-world vibes. Carr Valley is right up our alley.  Take a look here for more info on why he’s kind of a big deal and stay tuned for details on his upcoming visit to Philly where he’ll hang with our customers and sample his cheeses 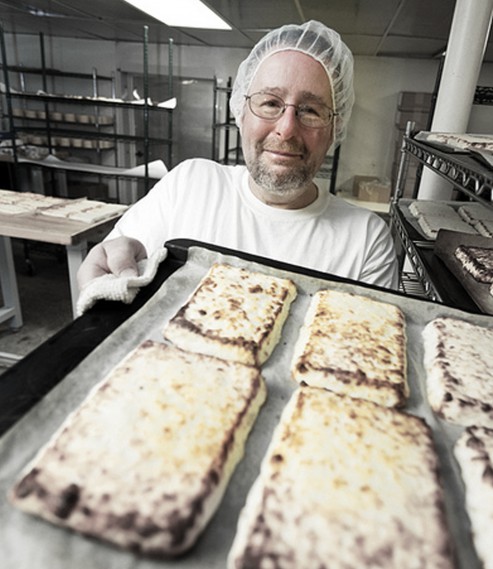 Joe Burns is cheesemaker at Brunkow Cheese, located in the beautiful Driftless Region of Wisconsin. He makes some of the most mouthwatering cheeses that are easy to prepare and enjoy. We knew we had to bring these darling cheeses back to Philly. Check out more about Brunkow Cheese here, and make sure to meet this amazing cheesemaker (and sample his cheeses) as he visits Philly!

Chris Renard is co-owner and Master Cheesemaker at Renard’s Cheese If you love cheddars and jacks, then Renard’s is right up your alley. Check out more about Renard’s Cheese here, and make sure to meet this amazing cheesemaker this weekend.

Joe Widmer is the Master Cheesemaker at Widmer’s Cheese Cellars, family-owned and located in Theresa, WI. He is the only cheesemaker in America to make Brick cheese in its traditional method. Check out more about Widmer’s Cheese here

Raised on dairy farms in the Netherlands, cheese makers Marieke and Rolf Penterman came to Wisconsin in 2002 to make the cheeses that they knew and loved from their home, including the amazing, maple-y Marieke’s gouda with fenugreek! Check out more about Holland’s Family Cheese here! 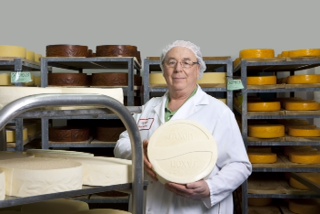 Founded in 1848 by the Klessig family, the Saxon Creamery is a fifth generation dairy farm committed to ethical treatment of cows and land preservation. Their dairy is located three miles from the creamery, making sure the milk is always incredibly fresh under the guide of Master Cheesemaker Jeff Mattes. Learn more about these amazing cheeses here!

THE LAND AND ALL ITS BOUNTY

After the Ice Age came through (or in this case, didn’t…!), west-central Wisconsin and the Upper Mississippi River Basin—better known as the Driftless Region was left with fragile soils, diverse ecosystems, and cold water streams that aid in agricultural growth.

This particular terroir (when you think of terroir think about the soil, water, air, earth, sun, and all the things that go into making a place what it is, and in turn, how things from that area taste) is why there are so many deep, complex flavors in some of our favorite Wisconsin cheeses. 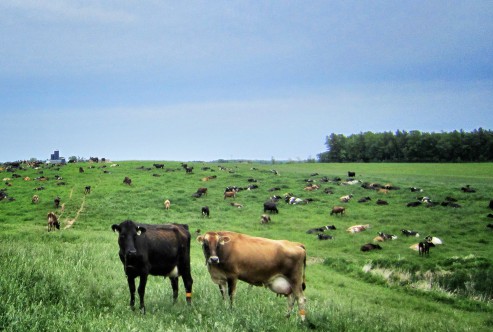 A few months back something big happened at Di Bruno Bros. On a trip out to Wisconsin to chat with a local cheesemaker about our spreads, our team happened upon something they weren’t quite expecting… They happened upon Wisconsin Master Cheesemaking.

Falling in love with the land, the cheesemakers and their stories, and some absolutely incredible cheeses, they knew Di Bruno Bros. needed to bring attention back to this region.

Hand-selecting cheeses that you can find now in all of our shops and online, our team chose the best cheeses with the best stories and tastes.  The trip quickly became all about meeting these Master Cheesemakers, touring their farms, selecting special wheels, and experiencing all the greatness, and all the American-ness that Wisconsin has to offer.  Needless to say, they were surprised and delighted by the craftsmanship and flavors.  We hope you will be too. 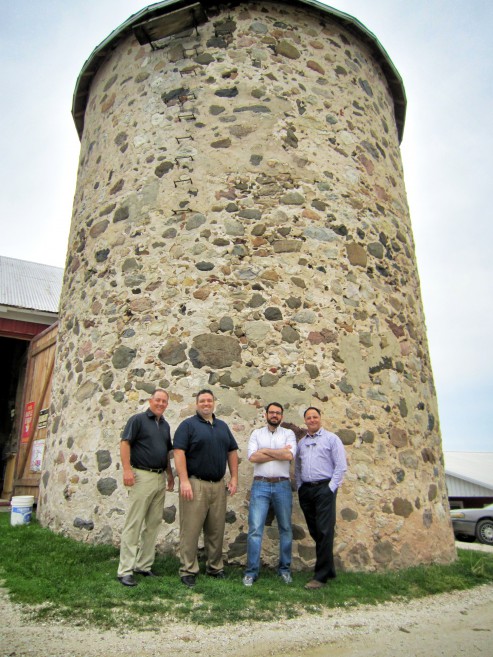 Our team in all their Wisconsin glory.  Check out the cheeses they selected.

Grreat blog, great to see where our cheese comes from!