Culinary pioneering is a huge priority for us here at Di Bruno Bros.  Each month we bring in the greatest cheeses, treats, spreads, and other incredibly delicious finds from all over the world straight to Philadelphia – and to you.

We got into green this month with these 5 finds for March! 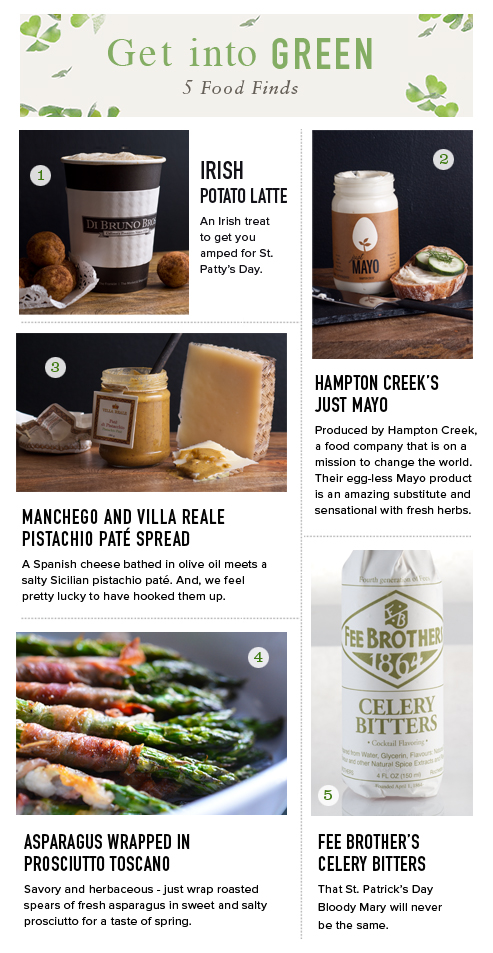 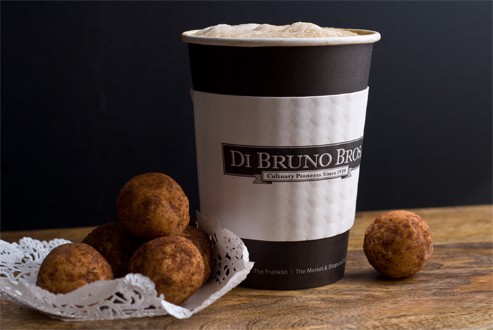 It’s that time again – Irish Potatoes are back!  We’ve taken this delicious coconut cream confection coated in sweet cinnamon and turned it into a perfectly seasoned latte.  Believe it or not, Irish Potatoes actually have Philly roots – and now, so does the Irish Potato Latte.  A dash of cinnamon, coconut syrup, just the right amount of espresso, and steamed milk will have you feeling ready to take on St. Patrick’s Day. 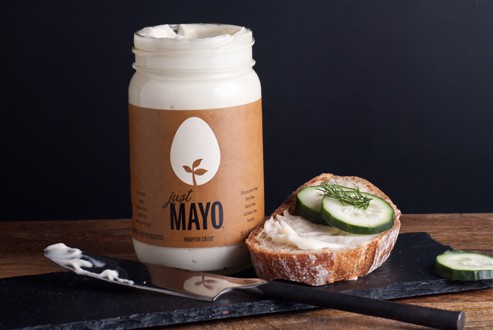 Hampton Creek Foods is on a mission to bring healthier and affordable food to everyone, everywhere.  And trust us, they are on a roll.  Kicking off their line of products with “Just Mayo” an egg-free mayonnaise alternative that tastes just as good as the real deal.  From chicken salads, to veggie dips, and everything in between, Just Mayo just makes everything better. 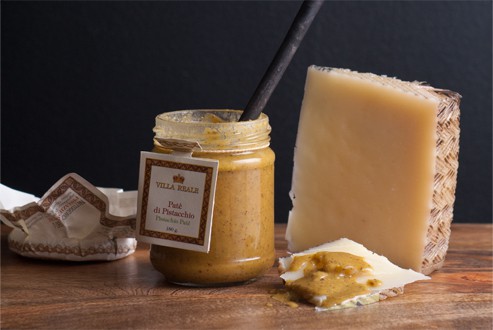 Manchego is by far Spain’s most popular cheese, made from the milk of sheep that feed on acorns, wild grasses and herbs.  The resulting flavor is of toasted almonds and olives. Despite its six month age, it’s relatively moist, thanks in part to weekly olive oil baths. Brace yourself for a super savory flavor profile when paired with Villa Reale Pistachio Paté. 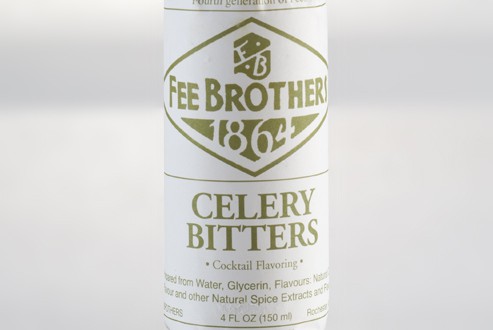 The Fee Brothers are known for their breadth of bitters.  They’ve been in business since 1864, starting out as a family butcher shop, then moving into liquor and wine making.  In the 1950’s Fee Brothers started making bitters out of their New York outpost and have been serving the classic cocktail movement ever since.  Try their Celery bitters with a Bloody Mary to “give your drink a vegetal edge.” 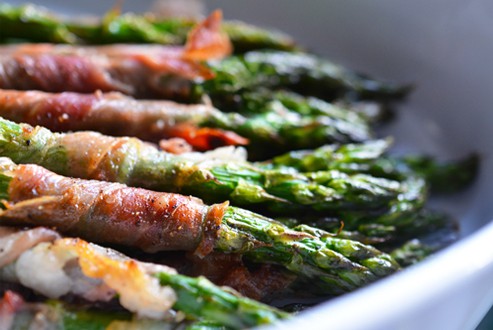 We’re all about this super savory appetizer recipe. Prosciutto Toscano, a cured meat from Tuscany with a concentrated, bacon-y flavor, is a sure way to get em’ to eat their greens.  Or, if you’d prefer to go meatless, just roast with olive oil and sea salt for a crunchy umami-like bite.

Cheers to these five products that we’re loving this March!  You can find these amazing products at your neighborhood Di Bruno Bros. shop.

The asparagus/prosciutto picture from DiBruno brothers looks like it was cooked, the recipe on Food Network states to wrap after the asparagus is roasted. Question is if the prosciutto was cooked, how long should one bake it for? It looks yummy if it was roasted also!

Thanks so much Maria! We love this one both ways – cooked and not! If you want to try cooking it, it’s pretty simple. Here’s what you’ll want to do.

Wash and peel asparagus and season with Salt and pepper, lightly dress with olive oil
Wrap each asparagus spear with prosciutto, leaving the tip exposed
Place asparagus on a tray lined with parchment paper
Pre-heat oven to 350 degrees, roast for 5-7 minutes
If you want to take it a step further you can even rub each spear with our Abbruzze cheese spread to spice things up!

Let us know how it turns out!

Thanks for getting back to me! I will let you know!