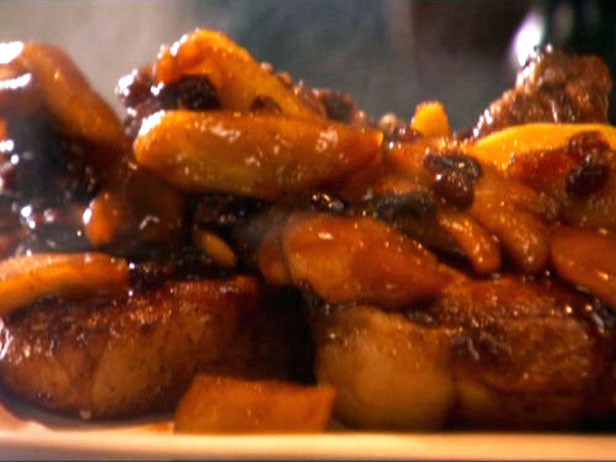 After a record-breaking summer of heat, I have been chomping at the bit for a breath full of cool, crisp, fragrant autumn air. My husband and I packed a weekend bag and headed into New England for a couples weekend with some long-time, but long-lost friends. On a rarely seen early Saturday morning, we headed out for a country drive and an early autumn tour of the New England coast. After a short two-hour journey across the winding rural roads, as though it were God’s version of college- ruled notebook paper, rows upon rows of fruit laden apple trees appeared in the distance.

Having picked (and eaten) our fill, we packed our three bushels of apples into the back of our friend’s Subaru, took a few last moments to enjoy the round-topped mountains exhibiting just a hint of dark earth tones, and began our journey back to Philadelphia. It was not until some time later, in fact, just as we pulled up to the front door of our third-floor walk up that we even considered asking: what in the heck were we thinking, THREE BUSHELS of apples!!! Ok, before you ask, yes, we recognize that we are knuckle heads, knuckle heads extraordinaire it seems.

So let’s fast forward, past the three deep-dish apple pies. After our own version of Extreme Apple Makeover (resulting in 6 quarts of the finest applesauce mother nature has to offer), we were left with only a dozen Gala apples, still coated in the opaque matte finish found only on an apple fresh from the tree. Feeling somewhat akin toward the apples as I do tomatoes after our annual late summer canning festivities, I could hardly think of eating another ounce of apple. Yet, I couldn’t help but make one final foray into the world of apple dishes–this time, for a savory recipe. Being no stranger to adventurous foods, this one surprised me and is frankly, the finest early fall couples’ dinner we have ever had the glorious luck to enjoy.

Here is our recipe, adapted from the Food Network.

Preheat the oven to 350 degrees F.

In a mixing bowl combine the water, brown sugar, sea salt, apple juice concentrate, peppercorns, and thyme. Give it a good stir to dissolve the sugar and salt. Transfer the mixture to an extra-large re-sealable plastic bag. Submerge the pork chops in the brine, seal up the bag, and put it in the refrigerator for 2 hours to tenderize the meat. Do not brine longer than that or the meat will break down too much and get mushy.

Remove the pork chops from the brine and pat them dry with paper towels. Sprinkle both sides of the meat with salt and pepper. Put a heavy skillet over medium-high heat. Add a 3-count drizzle of olive oil and get it hot. Lay 2 pork chops in the pan (most likely only 2 of these massive pork chops will fit comfortably) and brown 4 minutes per side. Remove the pork chops to a large baking pan; brown the remaining 2 chops and add them to the others in the pan. Put the baking pan in the oven and roast the chops for 30 minutes. The pork is done when the center is still rosy and the internal temperature reads 140 to 145 degrees F when tested with an instant-read thermometer.

While the chops cook, melt the butter in a clean skillet over medium-low heat. Add the apples and thyme and coat in the butter; cook and stir for 8 minutes to give them some color. Toss in the raisins and add the apple juice, stirring to scrape up the brown bits. Stir in the brown sugar, cinnamon, cloves, and dry mustard; season with salt and pepper. Squeeze in the juice from the lemon to wake up the flavor and simmer for 10 minutes or until the apples break down and soften.

Spoon the spiced apples over the pork chops.