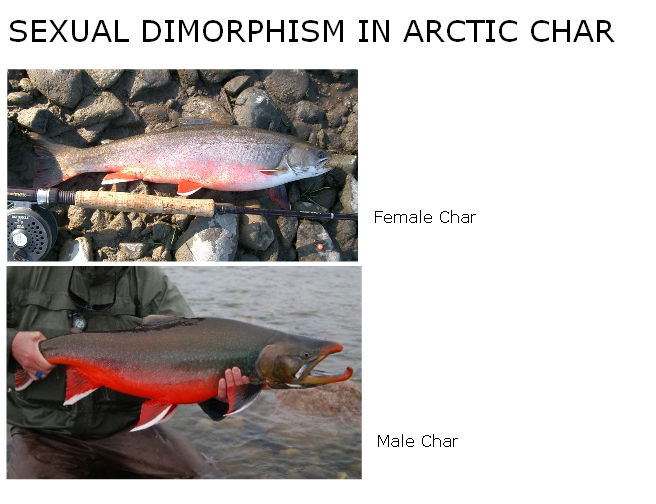 New to our Rittenhouse Seafood Pantheon, but not new to the Scandinavian holy trinity (see title), Arctic char is making quite a “splash” with customers. If you like salmon, or trout, or both, definitely check out this fish. Milder than wild salmon, but more flavorful than rainbow trout, this prehistoric-looking anadromous wonder is not only a low-mercury seafood, but an eco-friendly and environmentally sustainable one as well. No other freshwater fish in THE KNOWN UNIVERSE is found as far north as char. Char flesh varies from orange, pale pink, and fluorescent red, depending on their environments and diets, and their meat is typically fattier than most wild salmons, so it is great for the stove, the oven, or the grill.

Most Arctic char is farm raised in land-locked, closed system farms, so there is an ultra low risk of any pollution or habitat effects. The farms treat their wastewater and also only raise sterile fish (just in case of a major char escape). Char is categorized as one of the best choices for seafood by the Monterey Bay Aquarium Seafood Watch, due to their fantastic response to farming and their low impact on the environment. Try what all the rage is about today.